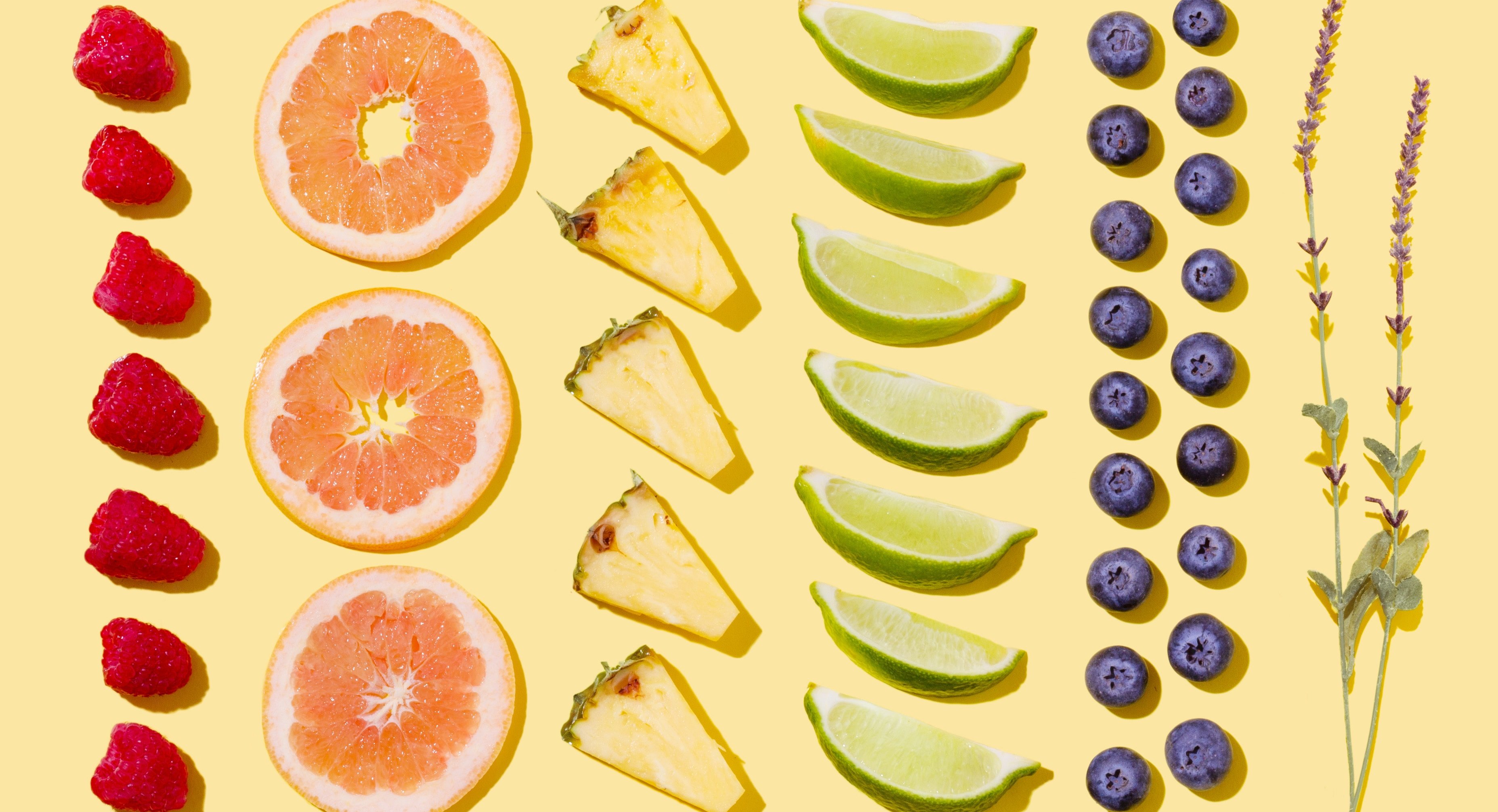 A highlight of the new features enabled by the recent commit to Drupal core and a comparison with the contributed Typed Entity module.

This is a re-post of the article on the Lullabot blog.

Custom bundle classes have landed in core, which creates the possibility of improving the maintainability and quality of our PHP code. This article will explore how bundle classes can be leveraged and how this might lead to better code. This new feature will be available in Drupal core starting in 9.3.0. If you cannot wait for your site to upgrade to 9.3, you can use the final patch in the issue queue for your site until then.

Entity bundles are essentially business objects, and now they can declare their own class, encapsulating the required business logic.

The change record offers a good amount of situations where this will be useful. These are organized in the following section on that page:

The change record covers how to make Drupal return the custom classes after loading an entity. Please refer to that. This section will reason about a hypothetical use case of this new feature.

Imagine you are building a website for a public library. It is reasonable to model books as a content type. Your team has decided that a node for books is a good approach since you will need a page for each book, along with moderation, translation, etc. Then, you proceed to create a bundle class called Book:

So far, this class does very little, but we can already see some benefits. When writing code that uses nodes, you can know that “a node is a book” from a static perspective using $node instanceof BookInterface, as opposed to the previous runtime perspective $node->bundle() === 'book'. This is important because your IDE can leverage this information and autocomplete for BookInterface but not SectionInterface. Not only will IDEs benefit from this, but also other tools like Psalm and PHPStan. You opened up so many possibilities with that little code!

Now it’s time for your team to turn the attention to the BookInterface. You need that interface to encode the logic of your project, the business logic (remember, we said bundles are essentially business objects). You decide that books need to implement AccessibleInterface because they asked your team to restrict access to books based on their parental rating and the user’s age.

This small piece of code, again, opens a ton of possibilities. You can now implement hook_entity_access and call the ->access(...) method in the $entity if $node instanceof AccessibleInterface. This has two benefits. One, your access logic is contained within the Book class, along with the rest of the book methods (and can be tested). Two, if another bundle needs access checks, you don’t need to update your hook_entity_access implementation, your team can just add AccessibleInterface to the bundle’s interface.

Let’s keep (fake-)coding. These two small changes have delivered so much! Next, you want to ensure labels display as the stakeholder requires, using the pattern “Title - Editorial (Year).” However, on cards, the label should omit the word “Editorial.”

In the Twig template, we can call this to invoke the new method:

Your node--book.twig.html template can use this method to print the book title as defined by the Book class. You just created a small and testable method for rendering the book title. More importantly, you can do this for other fields and keep them organized. In the past, this could have been a deeply nested if statement in a preprocess function living alongside all the other field preprocessing for all the content types. This may not seem big from a ‘preprocess tangle just works’ perspective. However, when you need to apply that same logic anywhere else (for instance, some Views code), untangling the preprocess code to extract that logic to a custom method you can reuse will be cumbersome and likely to result in code duplication.

Additionally, if developers want to see if they could reuse something, this new approach allows them to look in a single place. Without bundle classes, the logic could be in your theme, in a custom module .module, abstracted in a service, or anywhere!

As you can see, using bundle classes leads to many benefits, even with our tiny examples. Imagine what it can do for your complex project.

Bundle classes are a huge step forward. Unfortunately, they fall short for many use cases. They may be enough for your needs. As shown above, just by using bundle classes, you are already improving your codebase.

But in the future, you may feel you need “something” more. When that happens, you may want to look at the Typed Entity module.

The first version of Typed Entity for Drupal 7 was released in February 2015. Back then, the classes extended the entities (sort of, entity objects were not a thing then). Now, the module utilizes composition over inheritance.

If you want to dive deeper into this topic, take a look at Maintainable Code in Drupal: Wrapped Entities and Write Better Code with Typed Entity. If you learn better with video, this presentation is available.

For our immediate purposes, bundle classes are compared with the Typed Entity approach in minute 8:23 of the video presentation. This issue in Typed Entity’s issue queue prompted that exploration. Let’s explore some more! 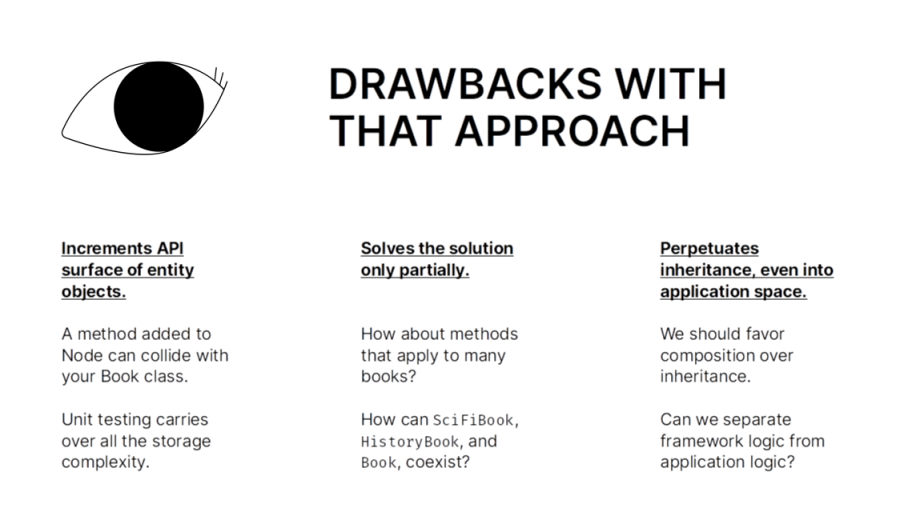 Bundles are not Atomic

We have established that entity bundles are essentially business objects. However, they are almost always multi__-__purpose business objects. Imagine that you add a field_book_type field to allow editors to specify whether a book is paper or audio book, and then you add another a field_book_popularity to select hidden gem, popular, best seller. It is reasonable to think there will be specific logic for audiobooks or bestsellers, just like we had specific logic for articles before, but we only had the Node class.

How will that look in code when using bundle classes?

Typed Entity addresses this problem and lets you create book “variants” based on arbitrary conditions. In this case, we could create a the AudioBook and BestSellerBook variants. Then we will benefit from everything bundle classes introduced inside of the bundles.

As you can see, Typed Entity will empower you to have dedicated classes to your business objects, regardless of whether they are entity bundles or not.

From the Wikipedia page on Business Logic:

In computer software, business logic or domain logic is the part of the program that encodes the real-world business rules that determine how data can be created, stored, and changed. It is contrasted with the remainder of the software that might be concerned with lower-level details of managing a database or displaying the user interface, system infrastructure, or generally connecting various parts of the program.

In Drupal words, entities and bundles are Drupal concepts. Books, audiobooks, buildings, etc., are concepts from your project. Ensuring they are separate will improve code quality, as reasoned by SOLID design principles, particularly the single responsibility principle.

When we make Book a bundle class that extends from Node, we are dragging all the framework logic necessary to make nodes function (database, render, routing, …) into our business logic.

Instead, the Book class should use the node (database, render, routing, etc.) and not be a node. With that in mind, when you use Typed Entity, your Book class will have a $node property attached to use instead of extending the Node class.

When your Book has a node in it, you can write Unit tests for it mocking the dependency on the $node. You cannot mock the node to test the book with bundle classes because the book is the node.

The major drawback is that you will need to “wrap” your entities in the integration points between framework and business logic. This is why in Typed Entity, they are called wrapped entities. This wrap($entity) is likely to be in hooks, events, services, etc. This is simple to do, but some feel it is tedious. Bundle classes will not suffer from this because they are the entities.

Within your business classes, you will not need to wrap your entities manually; you can use the wrapReference() and wrapReferences() methods. This inconvenience happens only where business logic interacts with framework logic.

Notice how getNarrator returns a business object Person, not an entity.

The last inconvenience with bundle classes is that they do not offer a solution for logic that applies to multiple items or no particular item. In our imaginary project, we might want to update the lending status to “unavailable” for all the books with no copies left in the building. With bundle classes, we will need to resort to static methods. However, static methods are just procedural functions with a namespace. They suffer from the same problems we want to solve.

To address this, Typed Entity uses typed repositories. Hence, we will have a BookRepository class that will be in charge of these types of operations:

With typed entity, we end up with a regular method we can test. We could easily mock loan on the Book class. On the other hand, the static functions in bundle classes are not testable. Moreover, if this logic needs to be used in a Drush command, it would call Book::updateBooksFromLendRecords, which you will not be able to mock. This makes the Drush command untestable as well.

With Typed Entity, the Drush command receives the book repository via dependency injection so that you can test as usual.

In addition to the features above, Typed Entity also introduces the concept of renderers. Renderers are business objects for rendering an entity. They facilitate writing code for hook_preprocess, hook_entity_view_alter, and hook_entity_display_build_alter in a more reusable and testable way. They also allow you to organize the business logic for rendering a particular entity. Renderers exist as a statement to say: rendering entities into HTML is the most common goal for them to exist, so let’s provide helpers for that custom code to be more manageable.

Typed Entity also comes with a sub-module for developers called Typed Entity UI. This tries to help with onboarding new developers into a project so that they can see the business objects for entities with a glance. Something similar for bundle classes would also be useful. 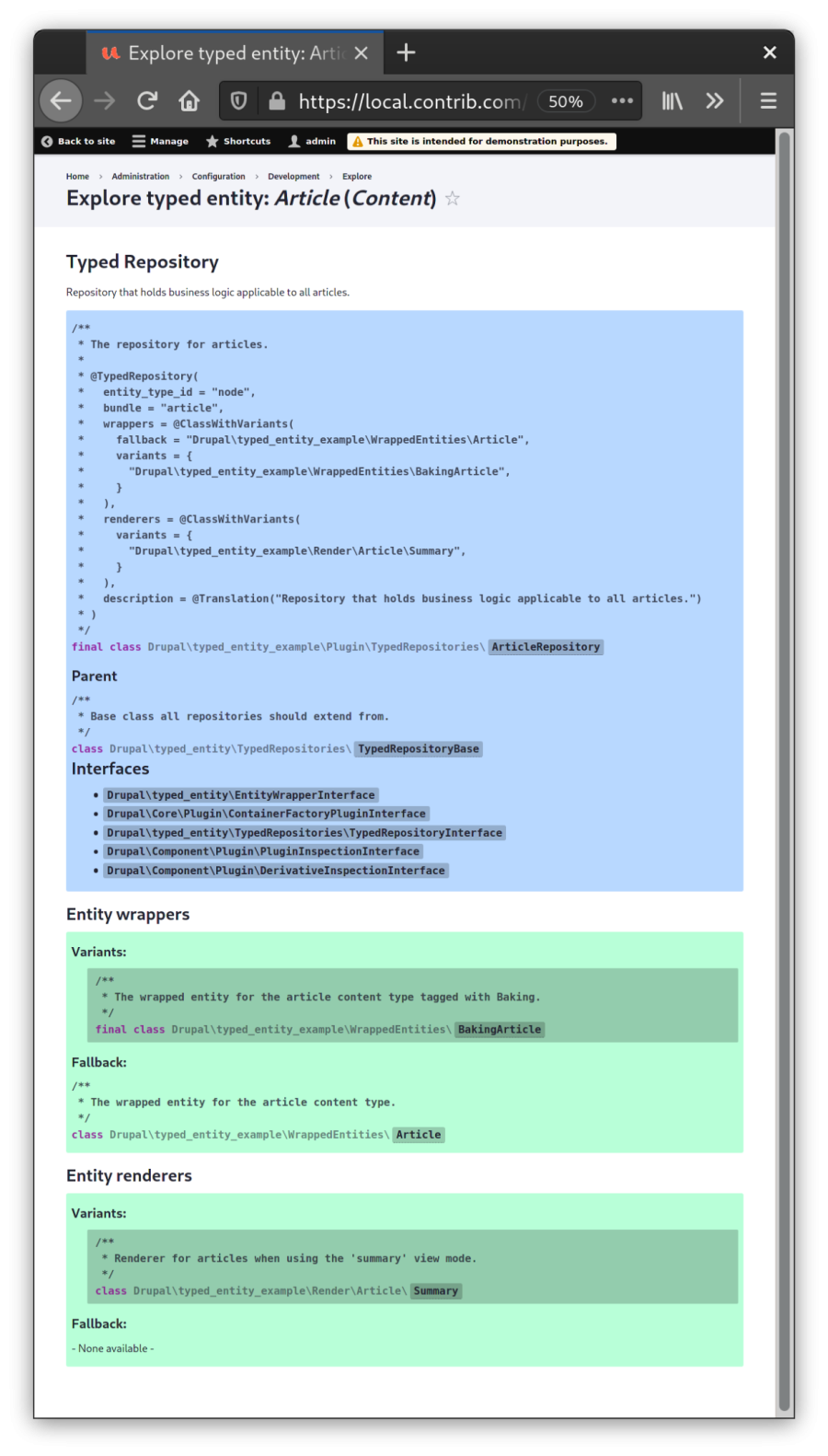 Bundle classes are a great step forward for Drupal development. They open the door to more maintainable code with little effort. Just one extra step that will make your projects more sustainable and reliable. It also makes projects more enjoyable to work with for developers.

Both Typed Entity and bundle classes are very useful. They will allow you to improve the quality and maintainability of your codebases to different degrees. However, they are just tools. They will not do the work for you. But they will help you leverage object-oriented programming design patterns, set internal conventions within your team for code organization, leverage automated testing of business logic where it makes sense, and much more.

For many reasons, bundle classes still fall short. There are still things that need to be improved. Because improvements to Drupal core are always complex, while contributed modules can be more nimble, Typed Entity will remain a place where these pain points can continue to be addressed.

Photo by Amy Shamblen on Unsplash