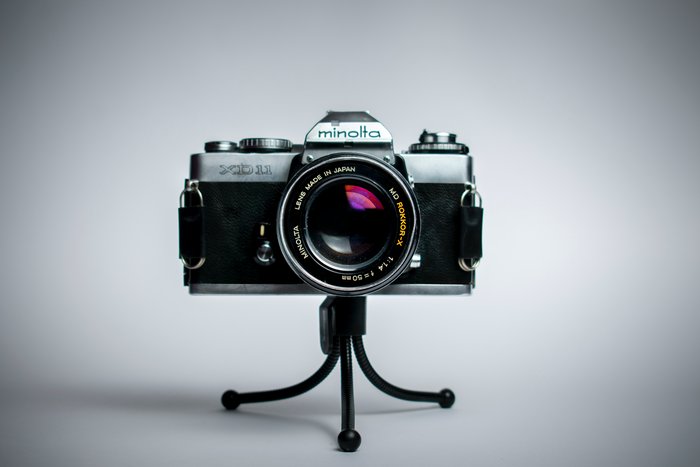 I have been experiencing significant slowness in my webcam using cheese. I have moved to Guvcview now, and I am very happy with the move.

Almost a year ago I started a private video blog project. I sit in front of the camera and address to my kids as if they were watching this in the future. In these videos I tell them all the fun things we have done throughout the previous day. My goal is for the three of us to have a record of how happy their toddler years were.

Just like with my OBS recordings, the video was very laggy, evey with all the might of my desktop computer. The effect was as if I was recording the video in slow motion. This has bothered me enough to look into what is going on. My investigation led me to learn that if I use YUYV as the output format for my webcam, the image becomes slow. As if there was a ghost in front of the computer instead of me. On the other side, if I use MJPEG instead things look great.

This was only happening with some programs. I suspect that this is because the defaults for my webcam’s driver use MJPEG already. To learn this I installed (in Ubuntu) Video for Linux Utils temporarily:

With that I could learn more about the default parameters my webcam was operating under. I used this command for that:

Among other parameters I could see the following:

That was when I realized that there was nothing wrong with my camera, but with the software I was using it with. With OBS it was very simple to fix. I configured it to use some other output format instead of YUYV. However, I had no control on that for Cheese, the program I use for my video blog. I was sad to learn that because I really like Cheese’s UX, it reminds me of Photo Booth in my old mac days. 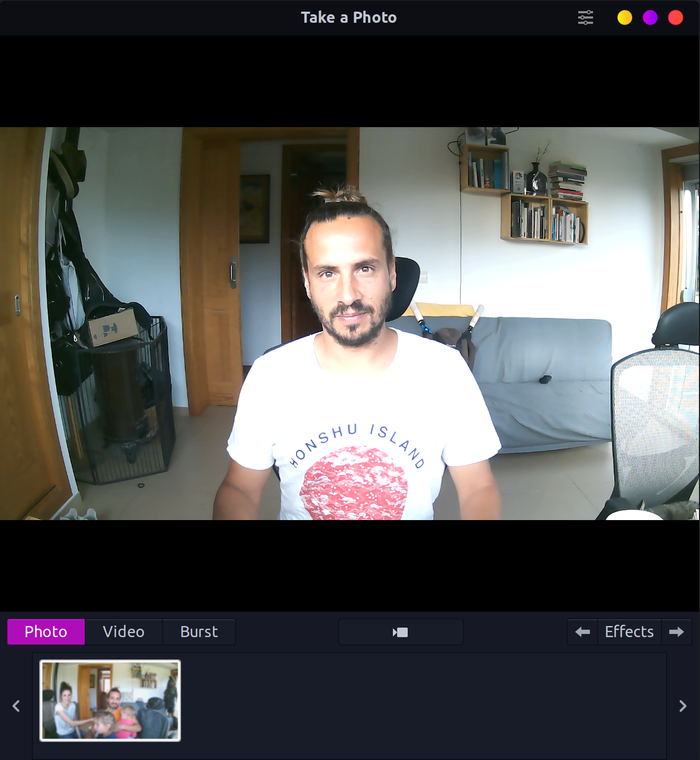 After some research and testing I arrived at the conclusion that the best match for me is Guvcview (sudo apt install guvcview). It does not have that same polished edge, but it is a fantastic piece of software! It has all the control I needed in Cheese and more. The only thing I could not get exactly as I wanted was that I wanted Guvcview to create each new recording with the date in the filename. I could not find a way to make it do that. I was after $(date +'%Y-%m-%d').mkv. That’s not a big deal, I can rename the video blog entry manually. 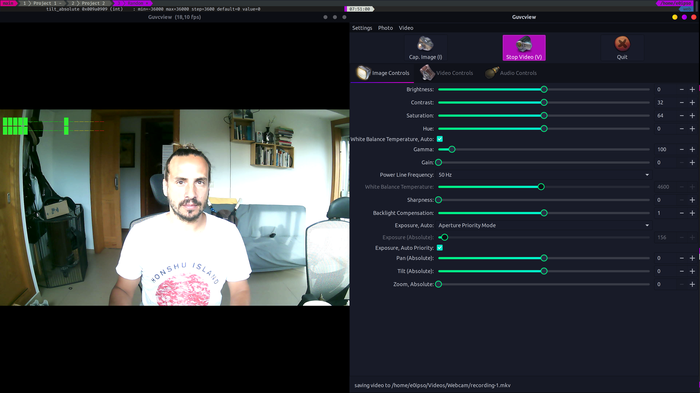